Suntek's double movement mixer has been successfuly exported to US customer

Suntek has been successfuly exported a 600Z double movement mixer to US customer for ceramic application.

Advantage of Double movement mixer, comparing with v-type mixer:
1) High mixing efficiency, when compared with conventional mixing equipment, mixing time can be shortened by more than 60%, and power consumption can be reduced by 20%-30%;
2) For the mixer has a small turning radius, and low feeding inlet that located directly above, so compared with v-type mixer, it’s easy to use and has low labor intensity. Because the discharge opening is designed with gate valve and plus the two pyramidal angles of inclination in the top and bottom of the material barrel, the discharge is very convenient;
3) Because this mixer has a comparative small barrel turning radius, it takes a very small room, and has a better security compared with V-type mixer; 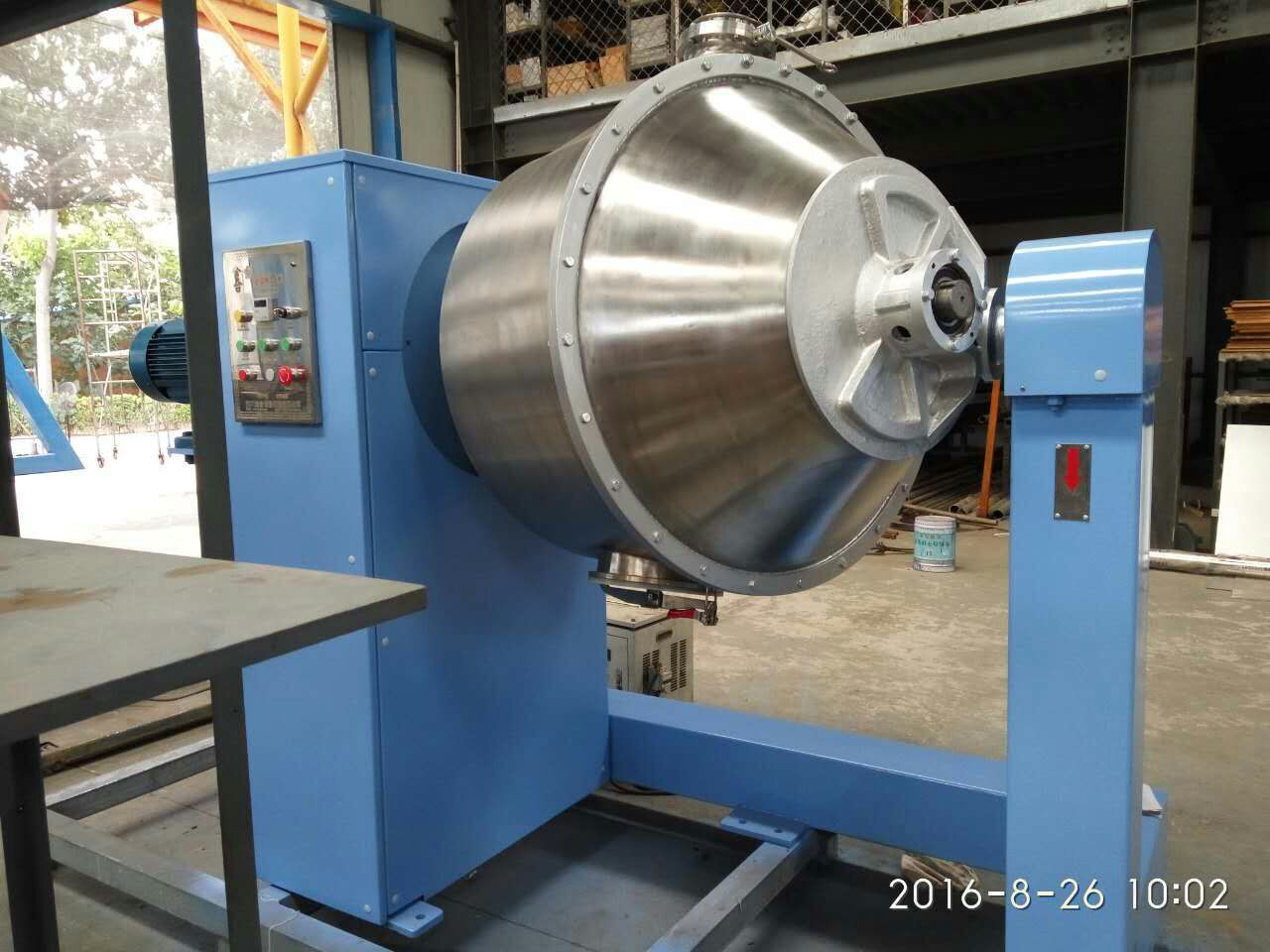 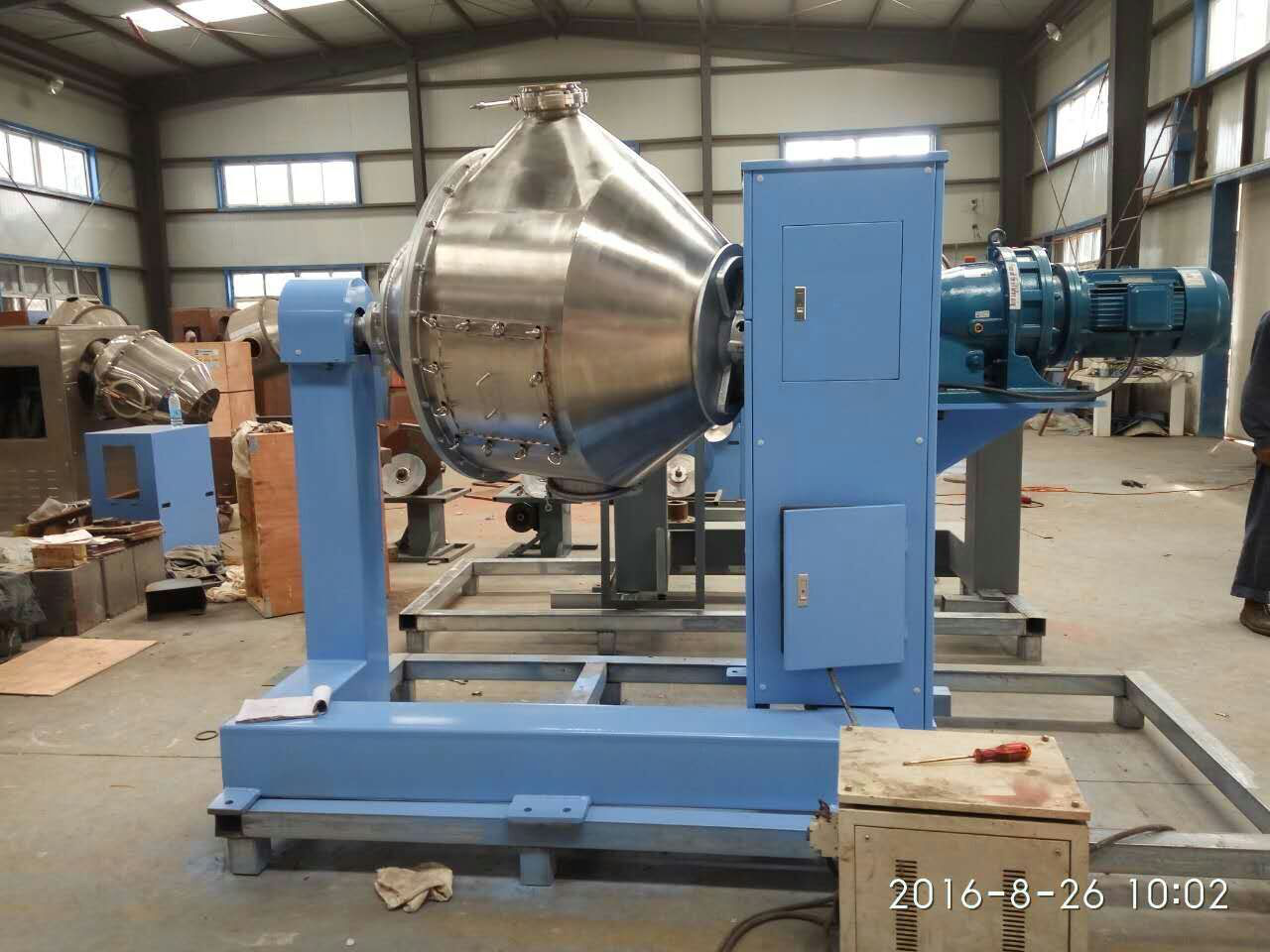